What is your takeaway from this package here this weekend?

“I don’t know. Just really want to thank my guys. We unloaded and we weren’t very good. I didn’t think, I wasn’t too optimistic for the race and rightfully so. I think we probably had a sixth or seventh place car, but we had a lot of strategy there at the end with tires and all that sort of stuff – good restarts and being able to make time up on the bottom. Once you get that close to the front, you can’t make up that time anymore so that’s kind of where we lost our ground there. It’s good to come home third with this Sport Clips Camry. Really appreciate Sport Clips and having them on board with us here this year. One-off deal for them. Hopefully we got everything we can get for them. I’m going to go get a haircut this Monday – get a haircut and also focus on what we have to do next week. We need to come back here with a better piece.”

How was the race today?

“It was okay, just different. There at the end obviously, making up some good spots on the bottom when everybody would get bottled up there mid-pack, but once you get closer to the front, it’s hard to make up those spots anymore on the bottom anymore like we were. Just want to thank everybody on this Sport Clips Camry. The guys did a great job.  We weren’t very good when we unloaded, we made a lot of ground, but still not enough ground as I would have wanted to race with some of the top guys. I felt like we were a fifth or sixth place car probably and we were able to come out with a third. Good for us with that effort. We need some points right now. We have to climb the ladder back and get back where we need to be.”

Next Up: The NASCAR Cup Series heads to Hampton, Georgia next weekend for the season’s fifth race at Atlanta Motor Speedway. The race will be broadcast live Sunday, March 15th at 2 p.m. ET on FOX. ] 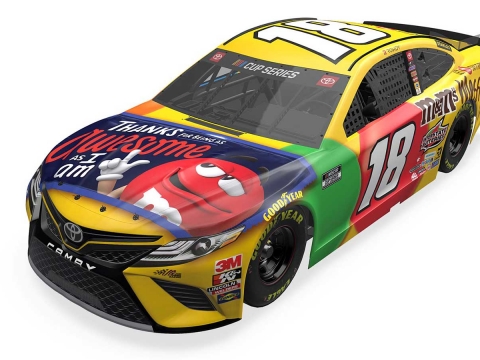 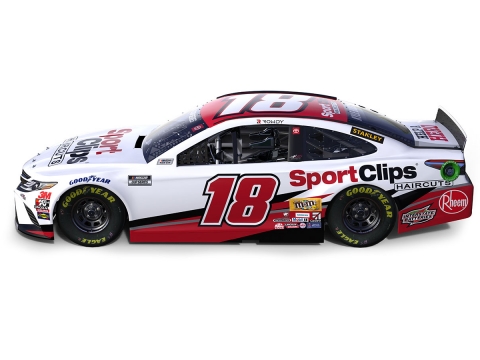