Race Recap for the Toyota 200

“You always like to come out on the better end of it of course, but the real mission today was thanking our heroes and I appreciate Mars/Wrigley Confectionary and all their associates for the red, white and blue Supra here today with M&M’s on it. It was a lot of fun to be able to give back to our heroes. Had a good showing and put on a little bit of an exciting show there at the end. I knew being on the inside going into one wasn’t good, but he (Chase Briscoe) got such a bad run off of four that I had no choice. I thought about blitzing the outside of three and four, but I knew that he would just go in on the bottom and slide up to the top and plug it for me. I didn’t really know what to do so I just tried what I tried and it wasn’t going to be enough. We weren’t close enough. He was super loose, but I had no way of getting close enough to him anyways. We’ll take second I guess, have no other choice, right? Topped the list or maybe I already did that for the most second-place finishes. I might have beat Mark Martin for second-place finishes so that’s something I guess.”

Next Up: The team now heads to Charlotte Motor Speedway for the Alsco 300 on Monday, May 25, 2020. Busch will be back behind the wheel of the No. 54 Toyota Supra. The race starts at 7:30 p.m. ET with live coverage provided by SiriusXM, PRN and FS1. 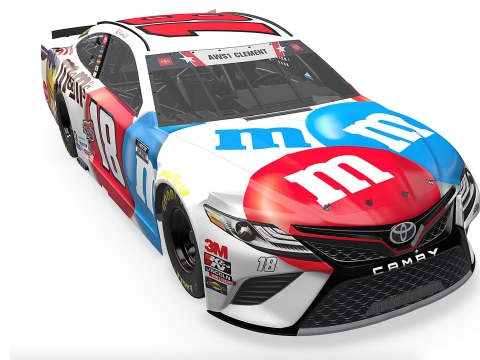 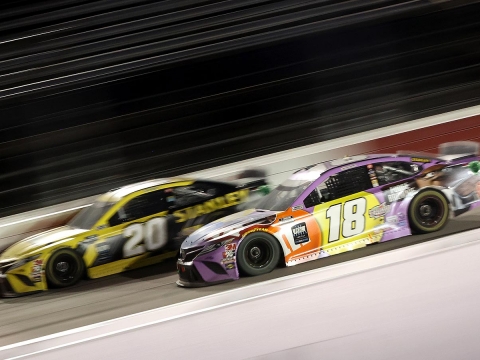